Click to check out our certification workshop for engineers, project managers, and physical product development teams!
You are here: Home / About Us: RLCI History

The Evolution of the
Rapid Learning Cycles Framework

In 2012, Katherine Radeka had a breakthrough.

In the midst of concurrent client projects with Whirlpool, Novo Nordisk, Novozymes and Steelcase, she uncovered the root causes of the problems that so often caused disappointing results in product development.

Very few product development managers think that their projects run fast enough. Almost universally, their commercial partners wonder why things take so long.  Their engineering leaders heard things like: "That was just a light refresh — it should have been easy," or "I thought we worked out all these issues earlier," or "Why did it come out costing so much? Now we can't make any money on it."

Product development took too long, cost too much and delivered disappointing results.

These engineering managers knew that the back end of product development was messy. It often proved to be much harder to scale up a technology than expected.

Projects experienced costly delays as they scrambled to develop and qualify a production process that could build the product at scale. Problems with the product design itself also cropped up here — poor reviews from early-look customers, quality problems that didn't show up in lab prototypes, vendors who could not meet their commitments.

All of these things ate up time and money, from the development budget and from the FOB cost that drove so many decisions.

What if we could eliminate these problems?

The root causes of the problems in late development often traced back to decisions made much earlier in development — before the team had had enough information to make a good decision. They had done their best with the available knowledge and some had even delayed decisions to build better knowledge. But their own processes forced them to freeze requirements and specifications early and then try to keep them frozen.

Katherine's teams learned that they got much better results by pulling learning forward, ahead of these decisions — and then pushing these decisions later. They learned that not all decisions needed this much attention. Some decisions could, and should be frozen early, while others were almost guaranteed to cause problems if they were made too early.

What if we could make decisions at the right time, with the right people and the best available knowledge?

Katherine's projects that year all sought to attack this problem from different angles. One focused on using Agile principles. Another focused on process optimization. Yet another focused on pulling learning forward, earlier in development. They all addressed one aspect of the problem, but none of them worked well on their own. The pieces needed to come together.

Katherine ran experiments with the help of these four clients. She fed the results of the experiment at one company into the next team at a different company. Over about two years, the pieces of the Rapid Learning Cycles framework came into focus, and then clicked into a comprehensive framework to eliminate the root causes of decisions that had to be revisited later.

All four clients had converged on the framework by the end of 2013, and all four are still using the framework to some degree today. For three of them, the core elements of the framework have been embedded in their standard Product Development Process since that time. The fourth, Novo Nordisk, uses RLCs in targeted ways when it makes sense, within the overall context of pharmaceutical development's heavily regulated processes.

We empower our community to succeed in product development with the Rapid Learning Cycles framework the first time.

We help teams make a smooth transition to Rapid Learning Cycles by providing guidance, without getting stuck.

We continually seek to iterate the framework so it delivers the most value to our community as it can.

We provide online and IRL opportunities for product development leaders to connect with each other about RLCs.

Through rigorous experimentation we evolve the framework with reflection and care, so that teams experience consistent, predictable improvements in their performance when they embrace the RLC framework.

Members include anyone who has attended a workshop or online learning experience, registered a copy of The Shortest Distance Between You and Your New Product, or signed up for a membership on our website.

Every learning experience with us includes support to overcome your implementation challenges and guidance for how to maximize your value of the framework in the context of your specific programs and organization.

Once program managers have completed the two-day workshop and met other certification standards, they become members of the Rapid Learning Cycles Certified® Professionals community. We support this community with online and in person events to continue to build competency, share best practices and develop the framework. 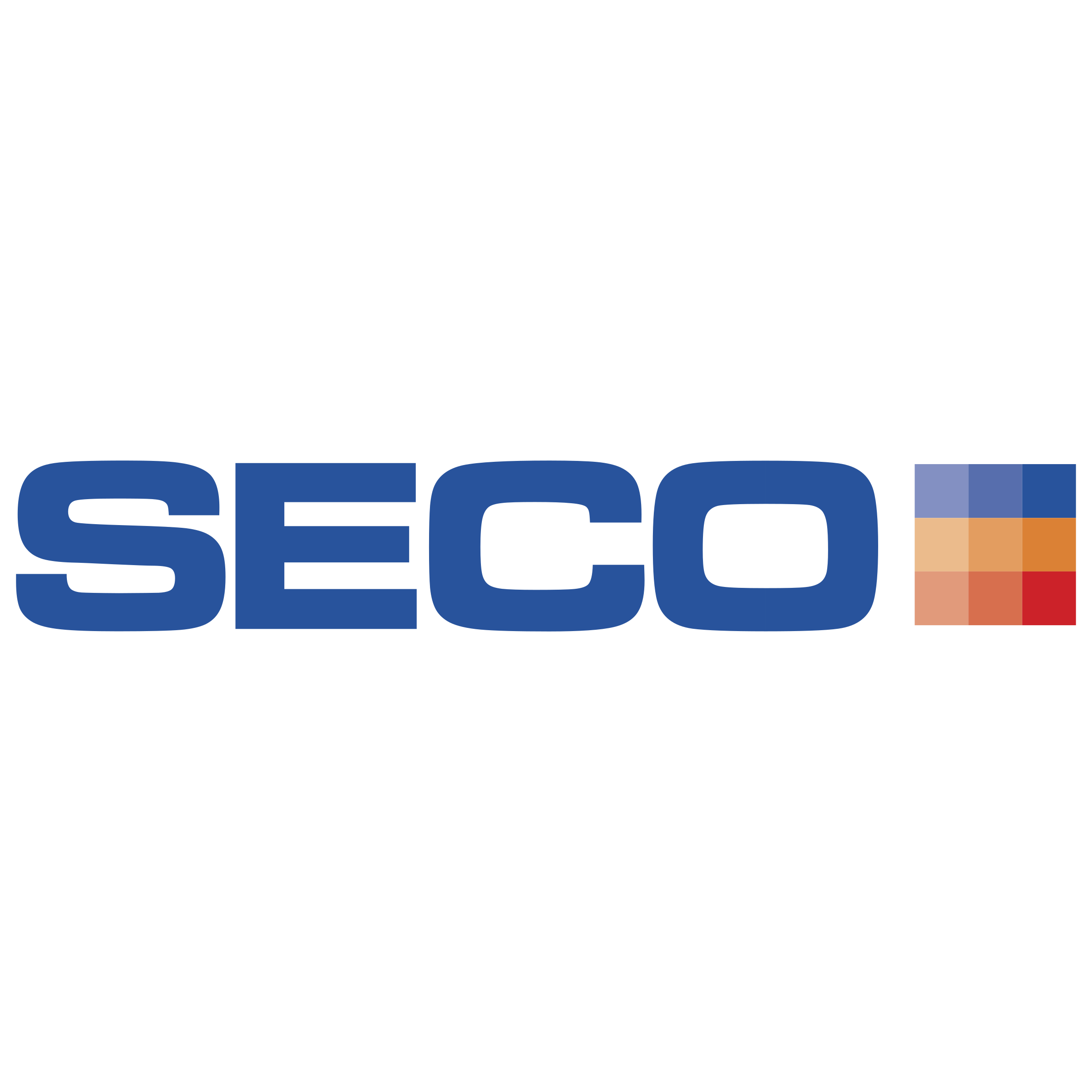 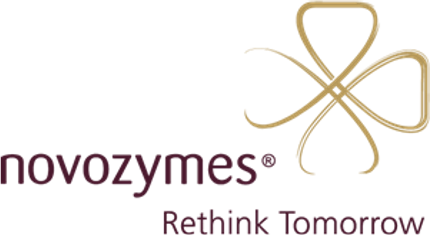 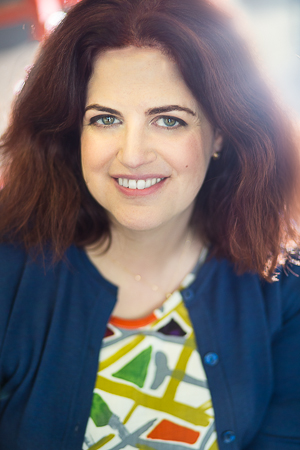 In 2015, Katherine published the first edition of The Shortest Distance Between You and Your New Product. Her first book, The Mastery of Innovation, was published in 2012 and won the Shingo Research Award. Her most recent book, High Velocity Innovation was published in Fall 2019 by Career Press.

Why Agile for Physical Products?

Download the First Chapter of
When Agile Gets Physical:
How to Use Agile Principles to
Accelerate the Development
of Physical Products

Download the First Chapter of
The Shortest Distance Between You and Your New Product:
How Innovators Use Rapid Learning Cycles to Get Their Best Ideas to Market Faster

Your Profile page (the one with Courses and Resources) will open or refresh after clicking on “Reset My Password Now.”.

The New Password form will be at the very bottom of this page, past your Courses and Resources. You can find it by scrolling down to the end.